Our beautiful school has been the heart of the community for over 135 years, originally known as Walton-on-the-Hill up until the first part of the 20th century. The school is famous for its Bell Tower which has stood tall through many historical events. Although the interior of our school has changed a lot, the exterior has stayed almost the same with lots of historical features. 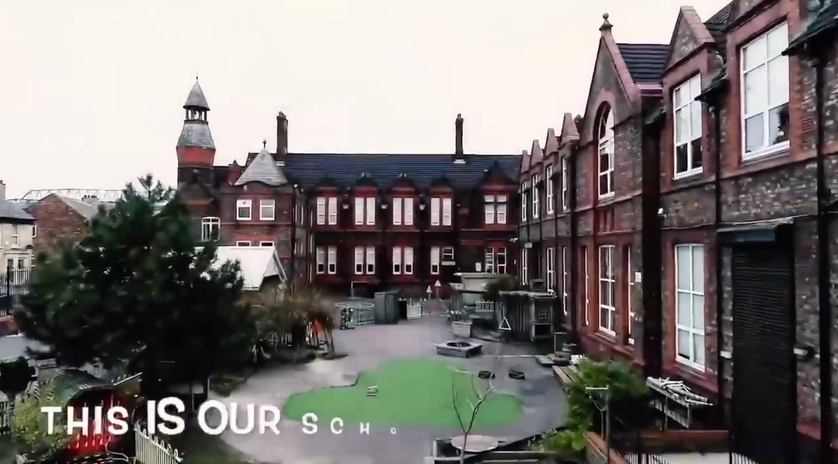 Here are some photographs from the early 1960s. The photos show the very successful school football team who were unbeaten for two years and in their time they won the Jack Sharpe Shield, Hall Cain Sheild and Lascelles Cup with their teachers Mr Williams and Mr Nuttall. 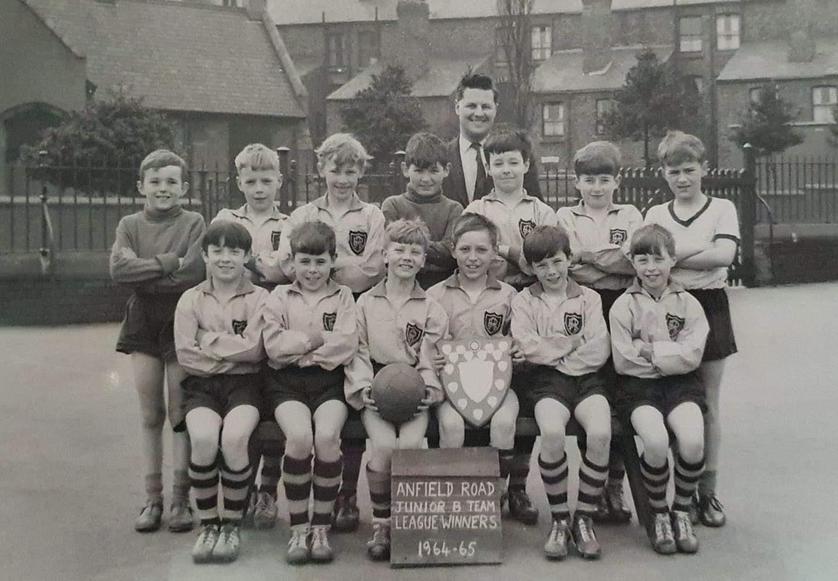 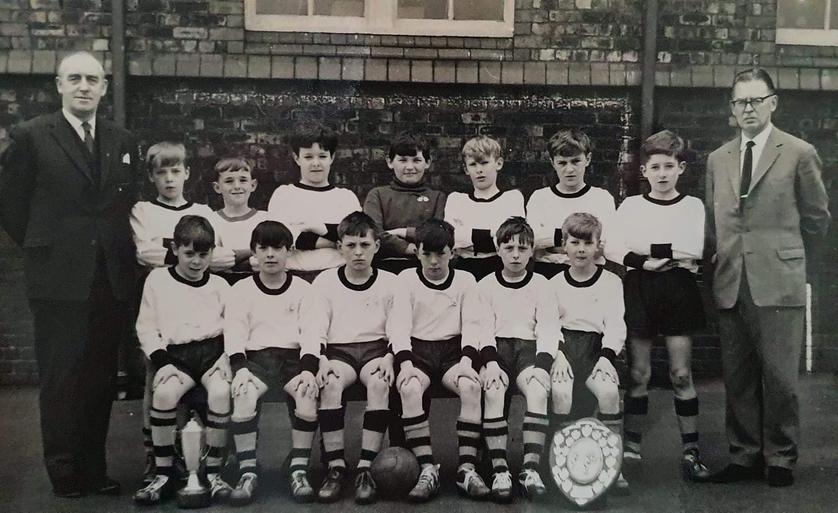 When their time at Anfield came to an end, most went on to Grammar School and led on to having successful careers including a firefighter, financial advisor, three teachers and a football coach. 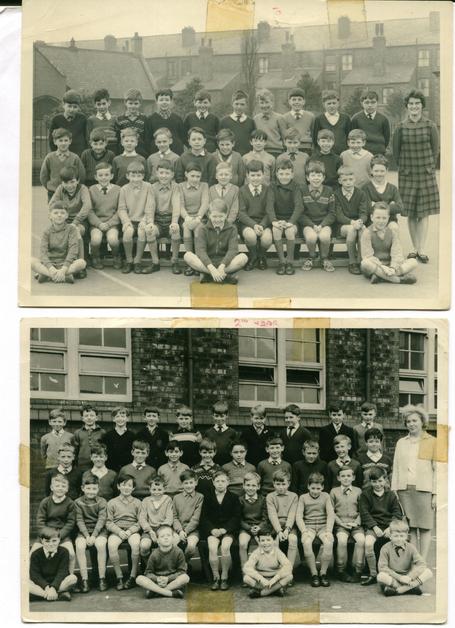 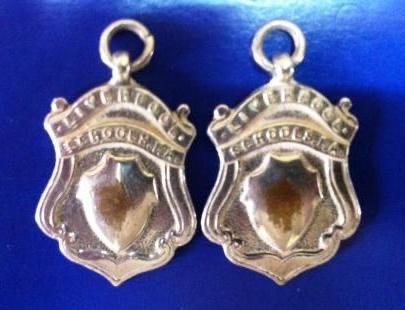 Thank you Steve Darby for sharing your memories with us.

These photographs are of the Vernon twin sisters who started their Anfield journey aged 5 and left when they were 14. Their father was a Riveter on the docks and they lived on Lyon Road, The first photograph was taken in 1916 and the second in 1922. Thank you to Esther Sutton for sharing these photographs with us. 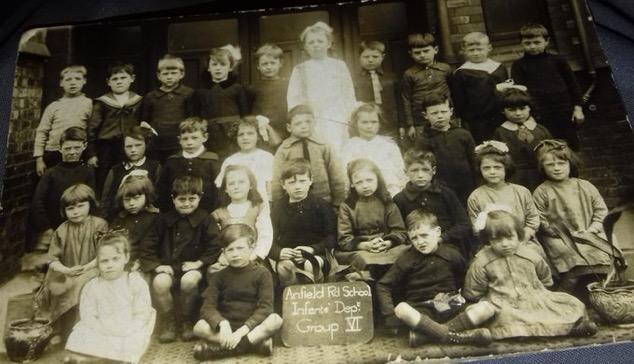 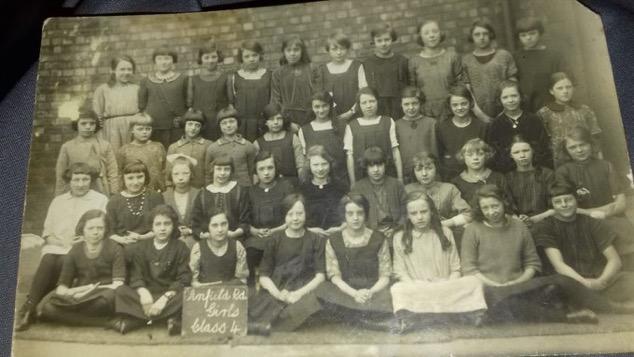 Alan and his sister with her swimming team 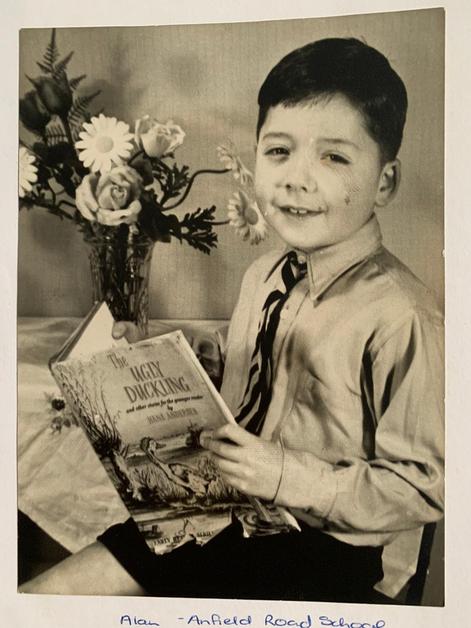 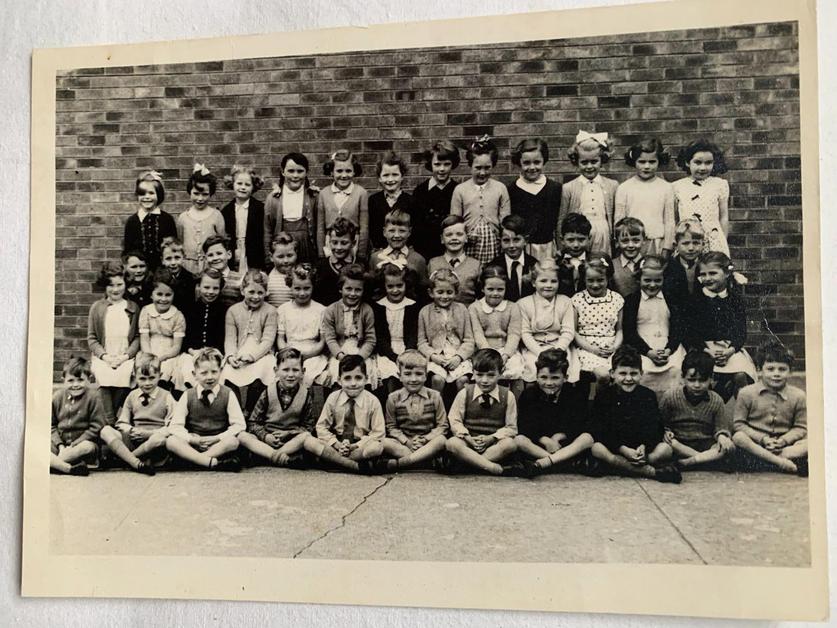 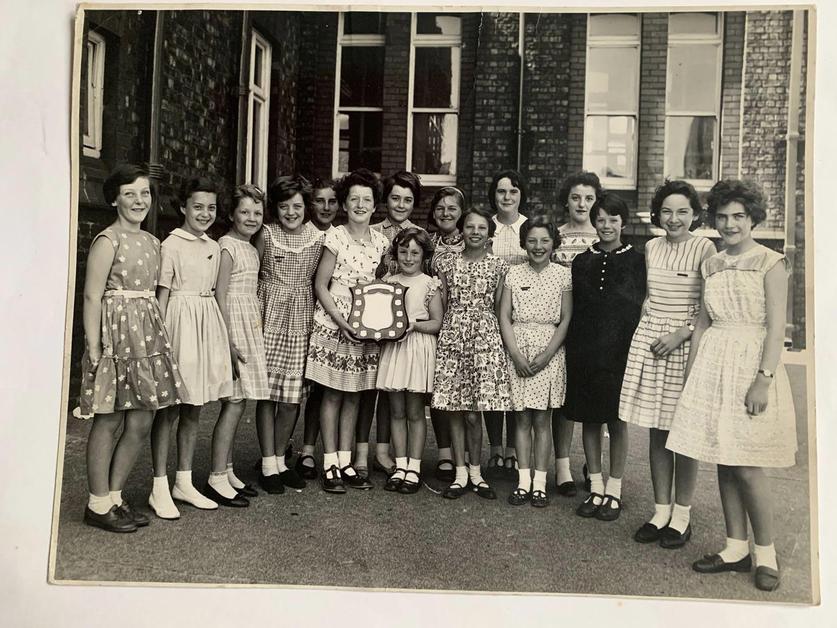 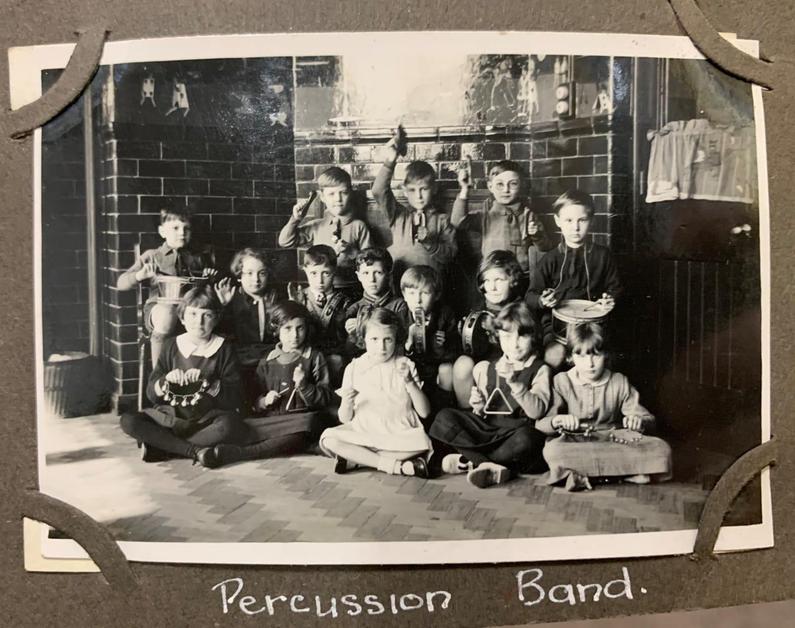 Check out these photographs which date back over 100 years 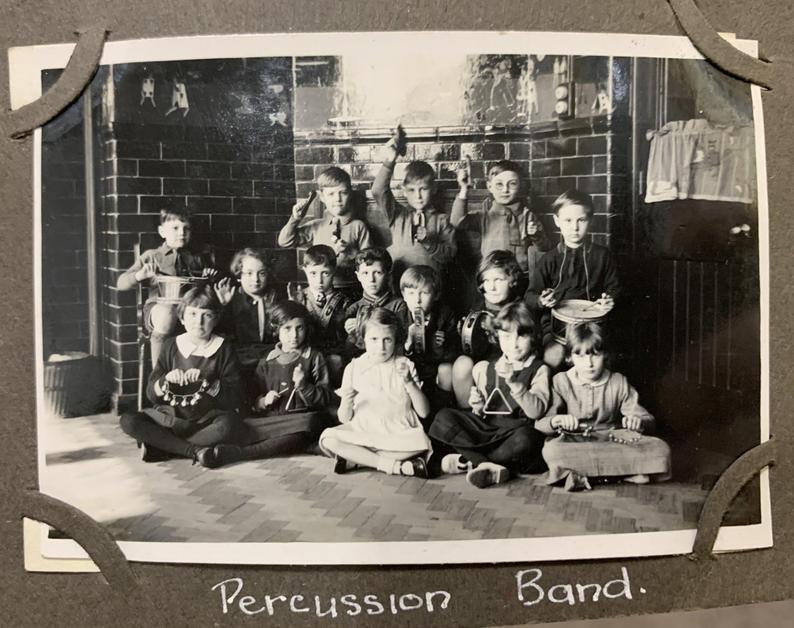 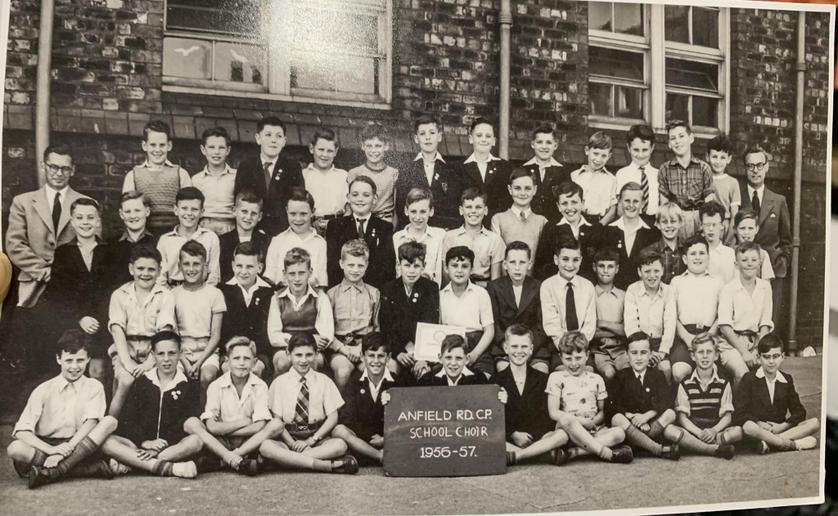 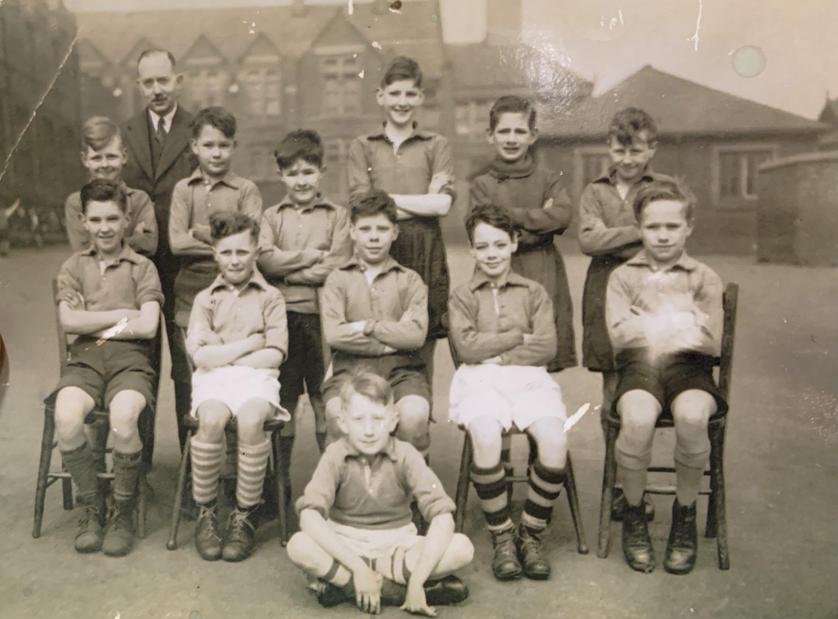 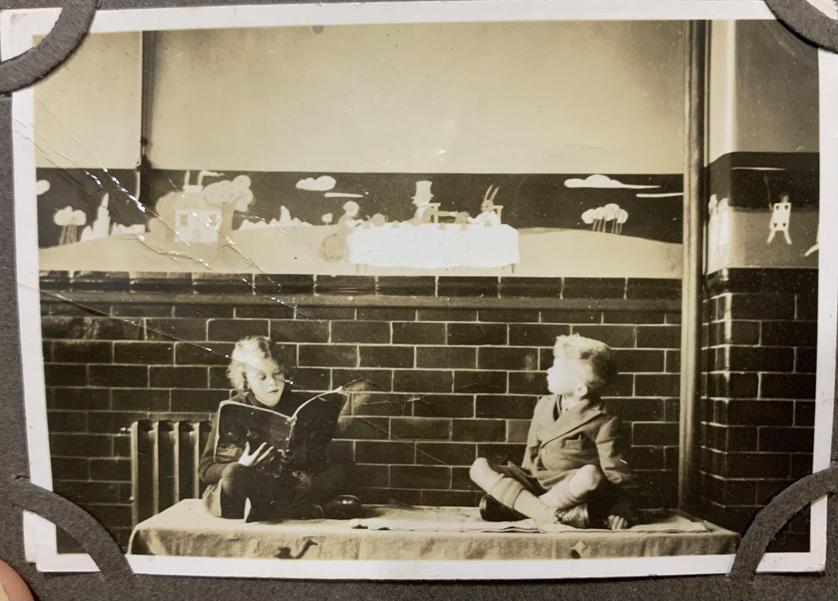 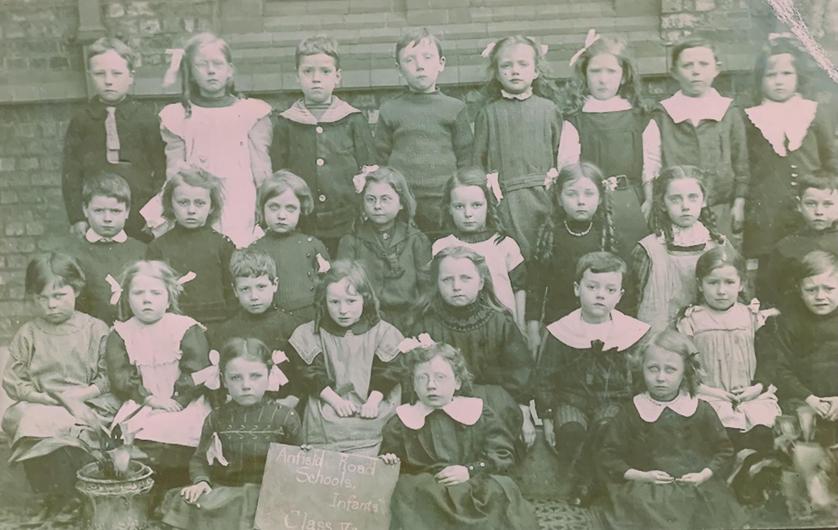 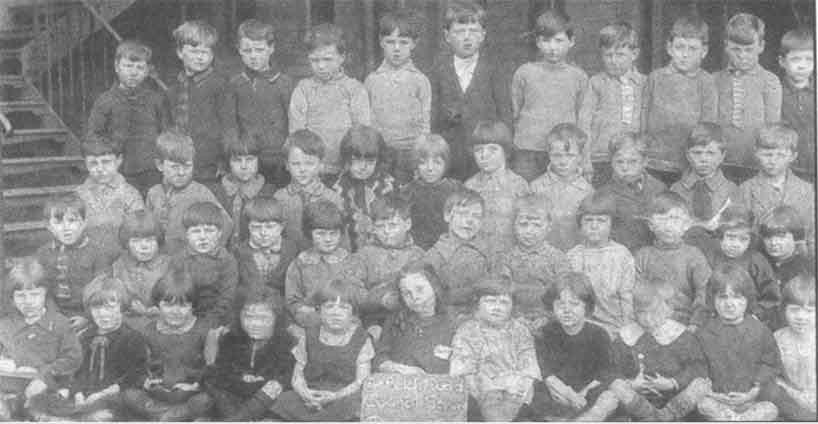 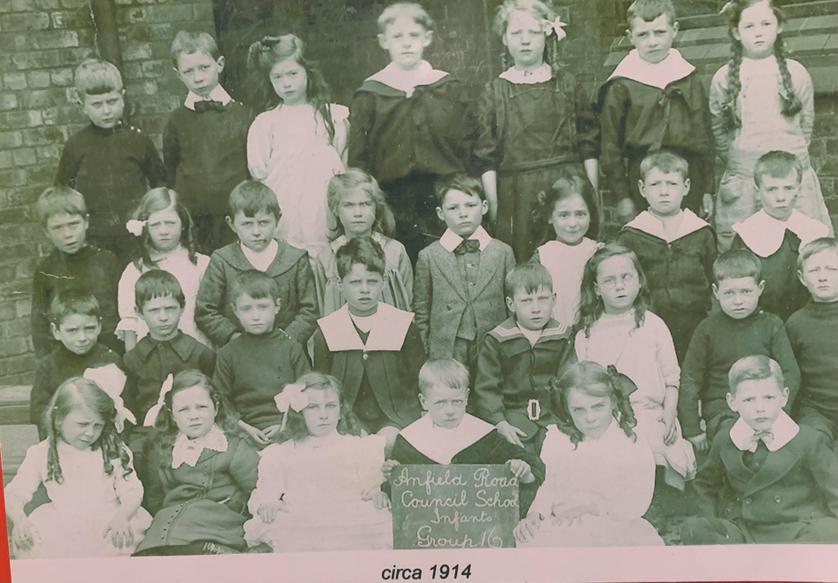